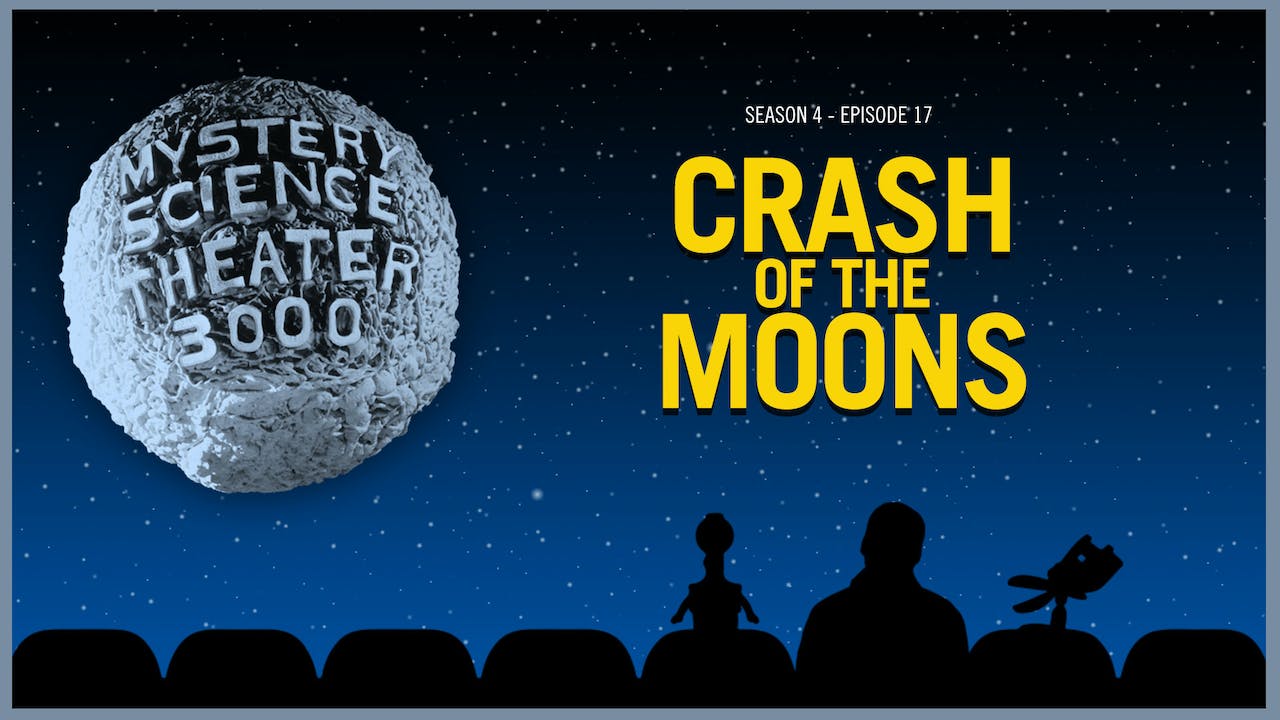 "Two inhabited moons are doomed to collide with one another — unless they get the help of United Worlds space ranger Rocky Jones and his trusted navigator Winky! The only thing standing in Rocky's way is Cleolanta, a suspicious empress with plans of her own. Join Joel and the 'bots aboard the Satellite of Love as they celebrate the adventures of Rocky Jones — and the life of Hogan's Heroes' John Banner — with their own rendition of the "The Gypsy Moons," riffs aplenty and, of course, Banner-grams!"