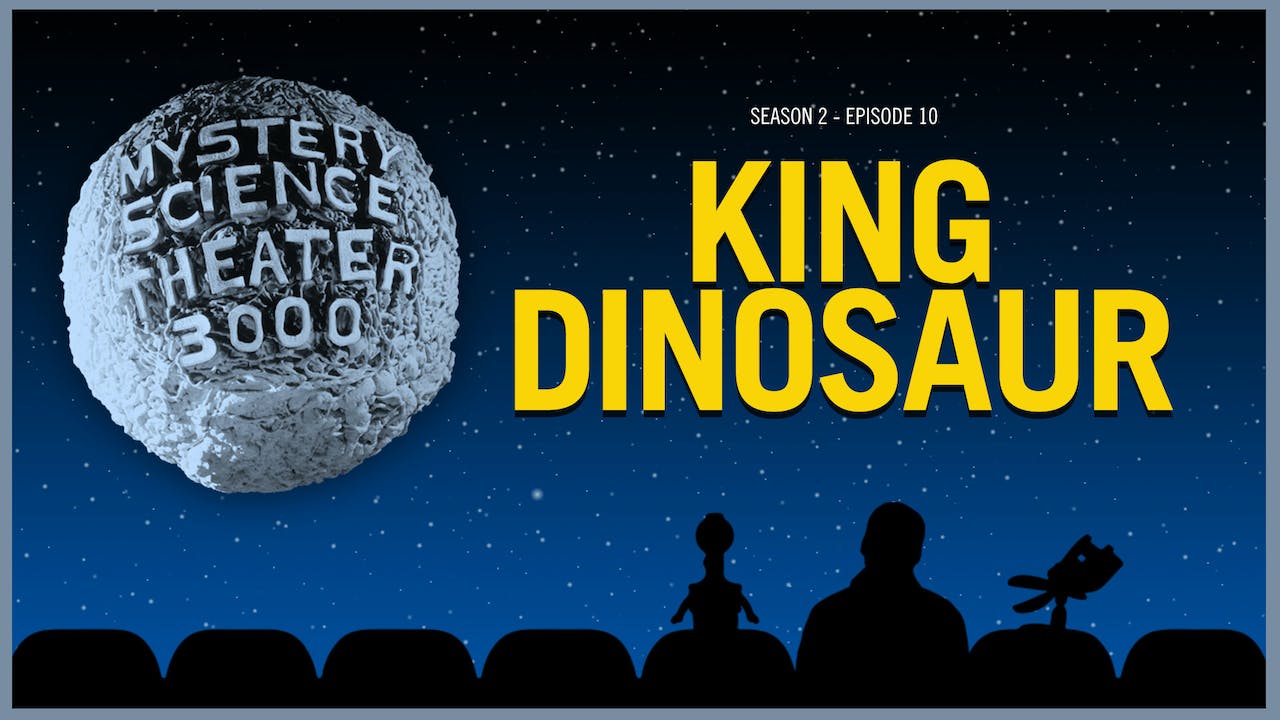 Two scientist couples are sent to investigate a mysterious new planet and are menaced by snakes, gators, giant bugs and other scary process shots. In the world of MST3K fodder, this unique collaboration between ultraprolific suppliers Robert L. Lippert and Bert I. Gordon deserves a moment of silence. Truth is, 63 moments of silence might be more entertaining than King Dinosaur, but those intrepid SoL’ers come to the rescue yet again, bringin’ the funny with a delirious running commentary.