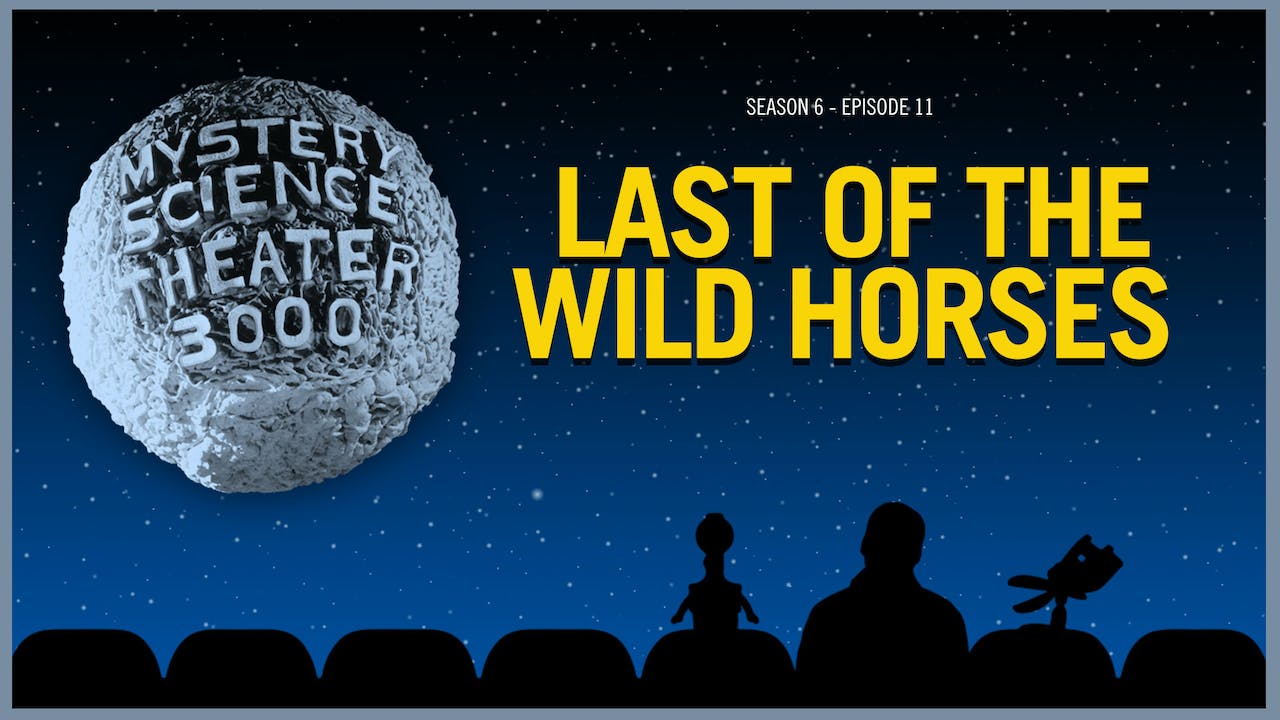 A second helping from Producer Robert L. Lippert is probably more than most can keep down. In this 1948 Western, “Duke” (no, not “The Duke” — you should be so lucky) is a robber-turned-rancher who gets in the middle of a ranch foreman’s scheme to steal wild horses and is framed for murder in the bargain. Those B’hoys on the Satellite of Love cut dirt on the riffing until the movie is catawamptiously chawed up, but the real treasure lies in this episode’s host segments, featuring an utterly unforgettable parody of Star Trek’s celebrated “Mirror Mirror” episode.