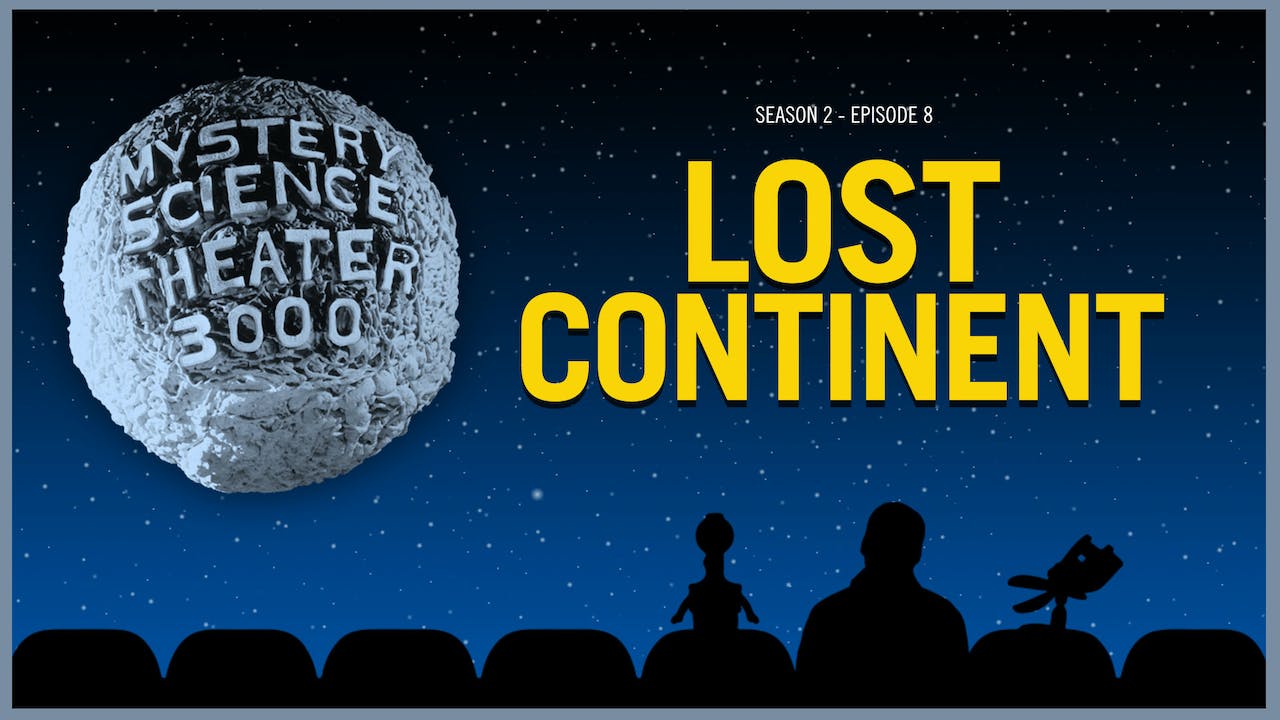 A military mission to recover a fallen American rocket turns into a fight for survival after the rescue team finds themselves faced with dangerous creatures long since believed to be extinct! Who knew ""Leave It To Beaver's"" Hugh Beaumont was a harbinger of death? The gang onboard the Satellite of Love soon find out for themselves as they set out on their own hilarious investigation of Season Two's ""Lost Continent!"