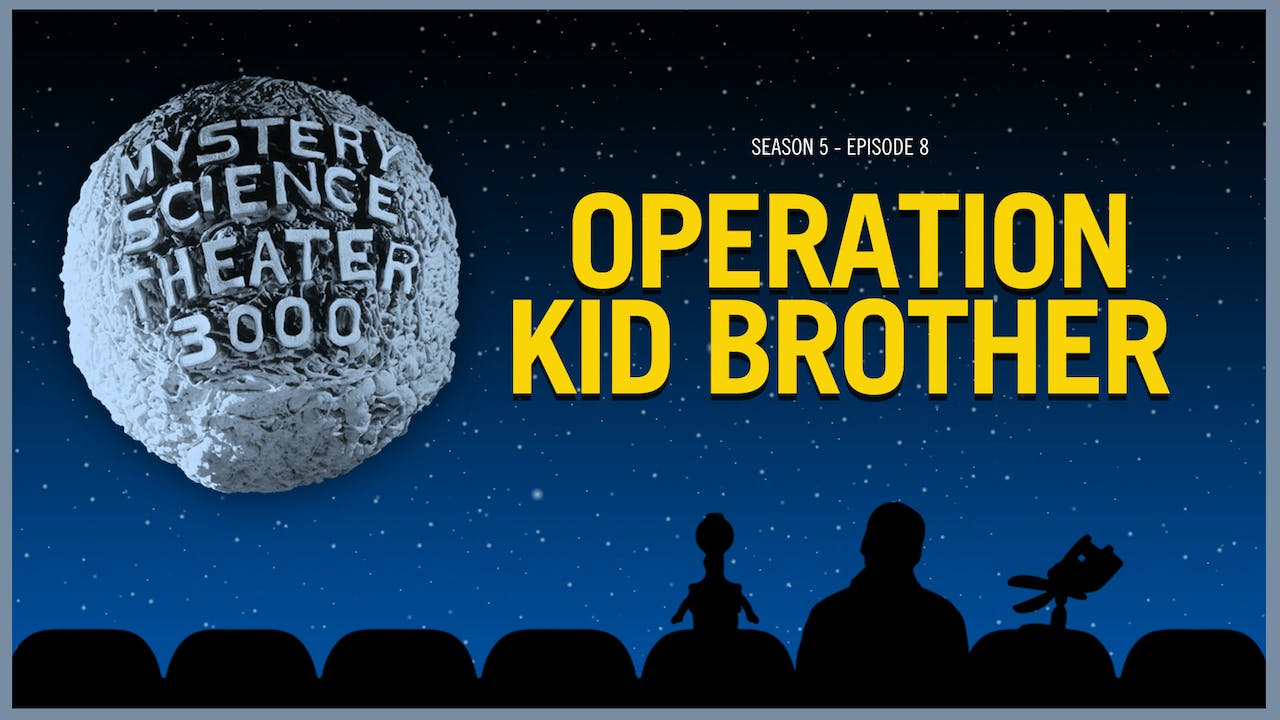 Operation Kid Brother is also known by another title that, for certain reasons, will go unnamed. But given it’s a spy film featuring actors from a celebrated spy film franchise, and understanding that the lead is played by Neil Connery, the younger brother of Sean Connery, the guesswork isn’t all that challenging. Young Connery, a plastic surgeon with hypnotic powers and a talent for lip reading, is recruited by a secret organization to take on a crime syndicate bent on destroying all steel-based power in the world. One of many knock-off spy films that proliferated in the wake of You Know Who, Operation Kid Brother is intensely mediocre and really only notable for its knock-off casting. Watching this one, you will be stirred, not shaken.