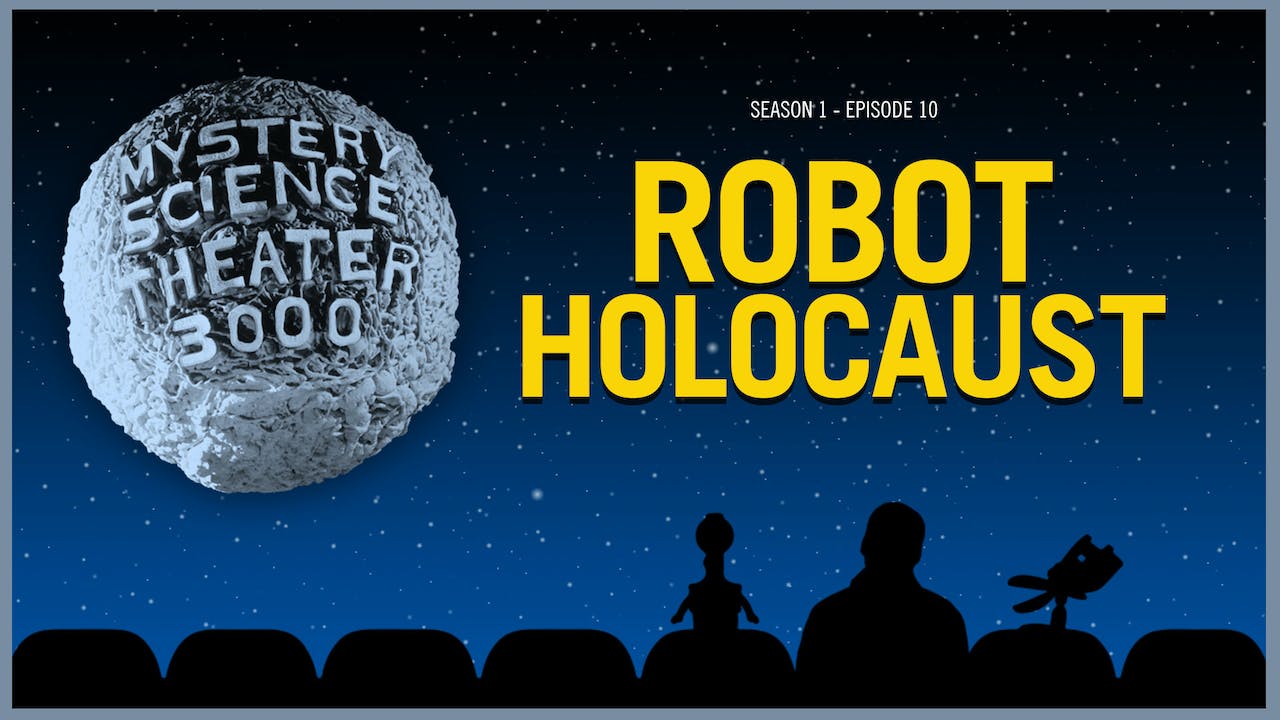 Blame Road Warrior for the pile of post-apocalyptic knock-offs that seeded the fertile lands of Low-Budget Hollywood in the 1980s. One such bud that should have been nipped was this tale of the young drifter, Neo, who leads a ragtag band of rebels against a robot army and its evil overlord, the Dark One. The opening narration says, “The world has been brought to its knees by the robot holocaust” and this equally applies to the film.