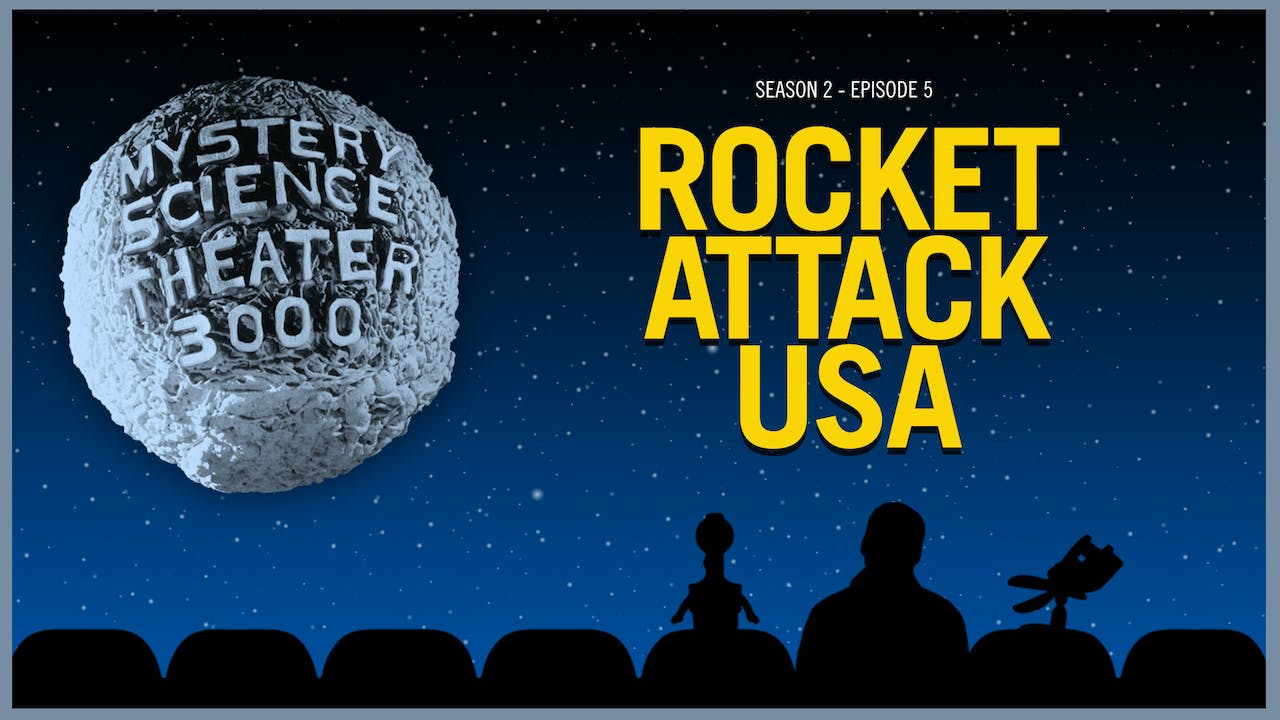 In the 1950s and early 1960s, no monster was more feared than the Communist, and the propagandistic Rocket Attack U. S. A. is a call to the villagers to light their torches and hunt down the monster. When spies are sent to the U. S. S. R. to discover if Sputnik is transmitting critical information to the Communists, they learn that a nuclear attack on New York is being planned. Elsewhere in time and space, and in the not too distant future, another historic satellite is transmitting critical information about Rocket Attack U. S. A. to the delight of everyone watching it. And that is when we truly won the Cold War. . . at least against cheesy movies.