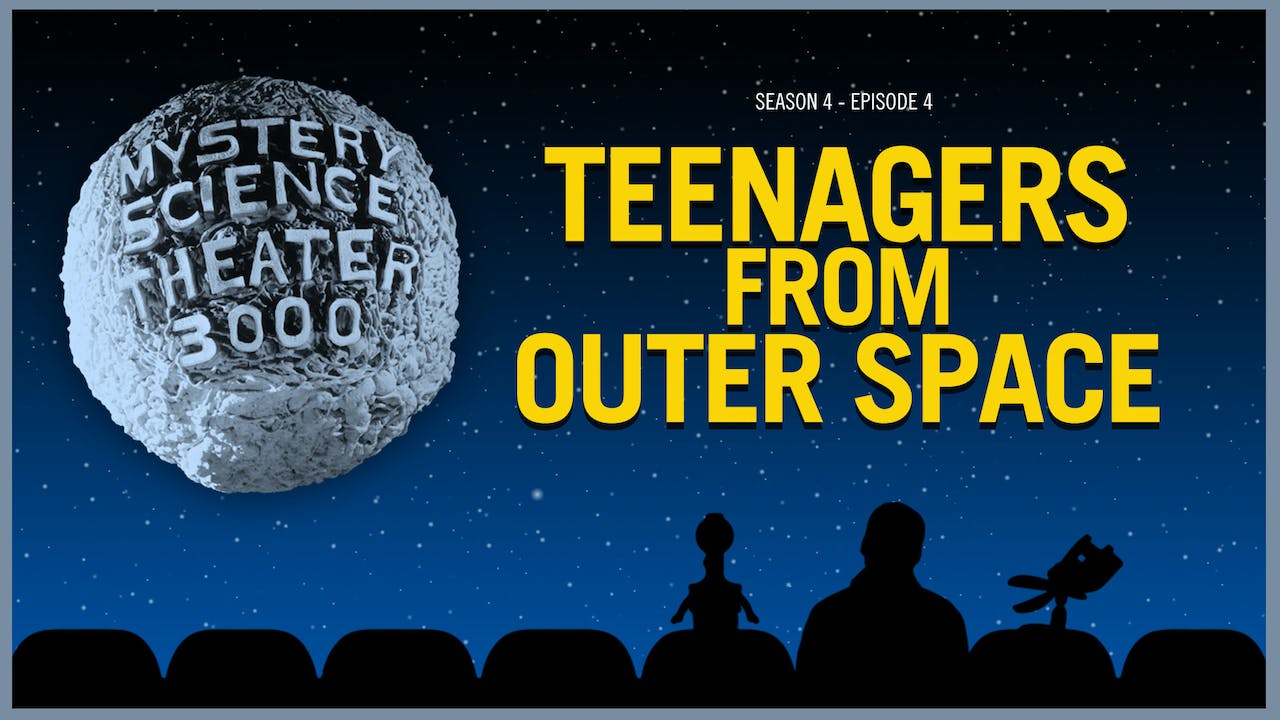 After landing on Earth with a team of spacemen, a sensitive young alien joins forces with a teenage human girl to protect the planet from a giant lobster invasion. Can they save Earth from becoming a breeding ground for these ""gargons"" from outer space? Meanwhile, Joel and the Bots hold a duct tape fashion pageant, and Crow tries to warn the others of a Skull Cruiser heading towards the ship.