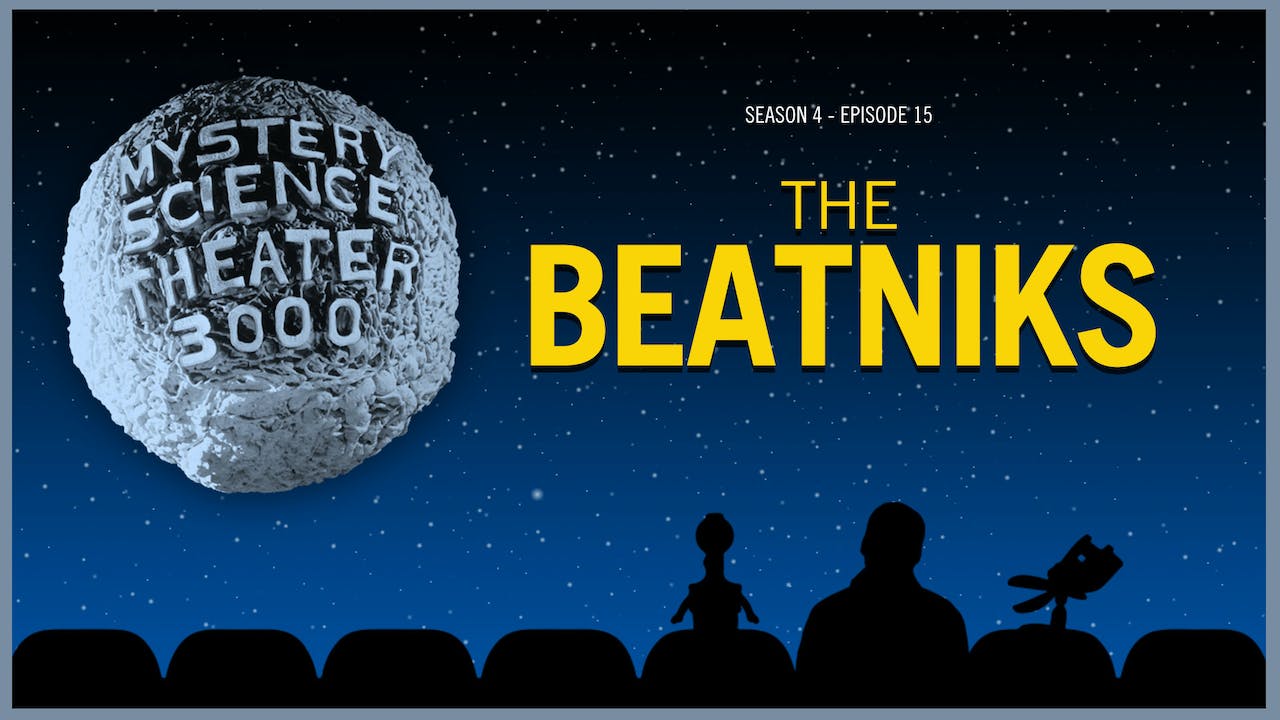 When a hold-up carried out by his two-bit hoodlum friends goes tragically awry, Eddie Crane’s bright future as a recording artist from the mean streets could be in jeopardy. With a sadistically hilarious game of Rock-Paper-Scissors, a Tony Travis-themed slumber party and a full-fledged dramatization of a nobody’s transformation into a 1950s rock star (and back) starring none other than Tom Servo — Joel and the crew of the SOL certainly know how to usher in this Turkey Day favorite.