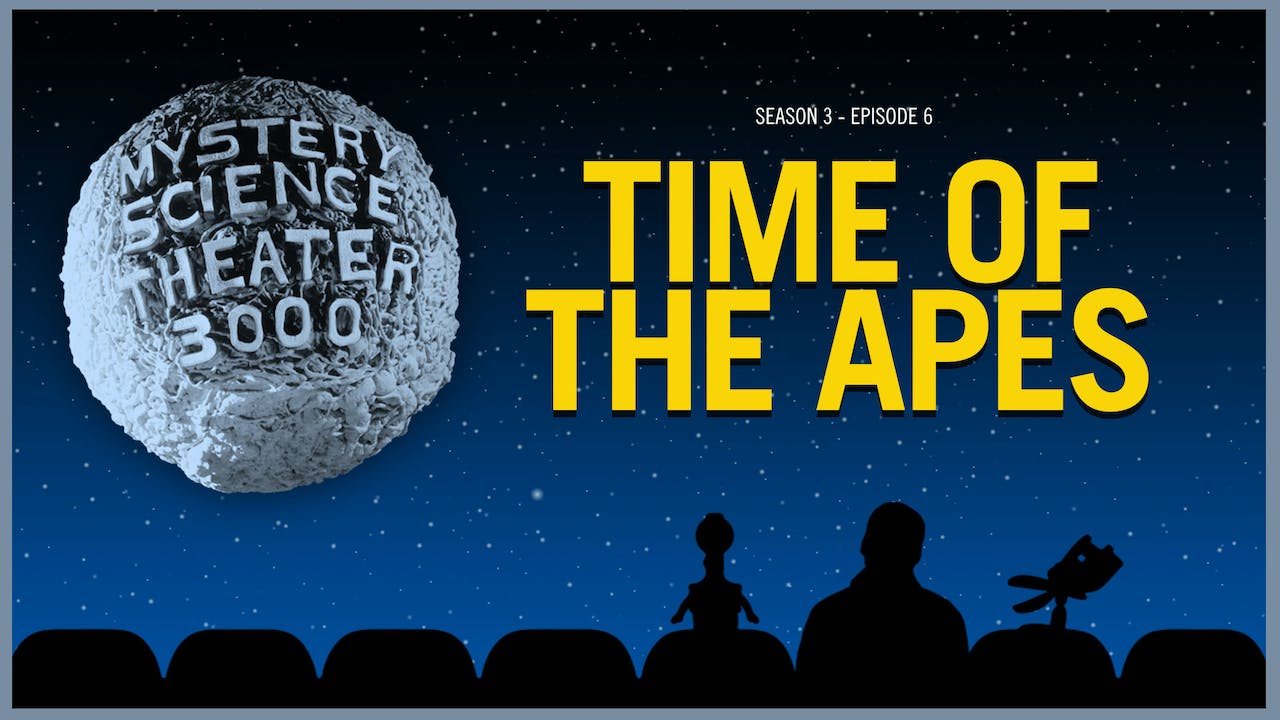 Sandy Frank Sandy Frank He’s the source of all our pain...So begins the legendary anthem performed by Joel, Servo and Crow that elevated Mr. Frank — the producer of the English-language adaptation of Time Of The Apes — to almost mythical antihero status among MSTies. Adapted (i.e., shredded and stitched into incoherence) from the 1974 Japanese series Saru No Gundan, Time Of The Apes follows the travails of a scientist and two small children who are accidentally frozen and thaw into a future ruled by apes. The plot may sound familiar, but the riffs are absolutely unique.