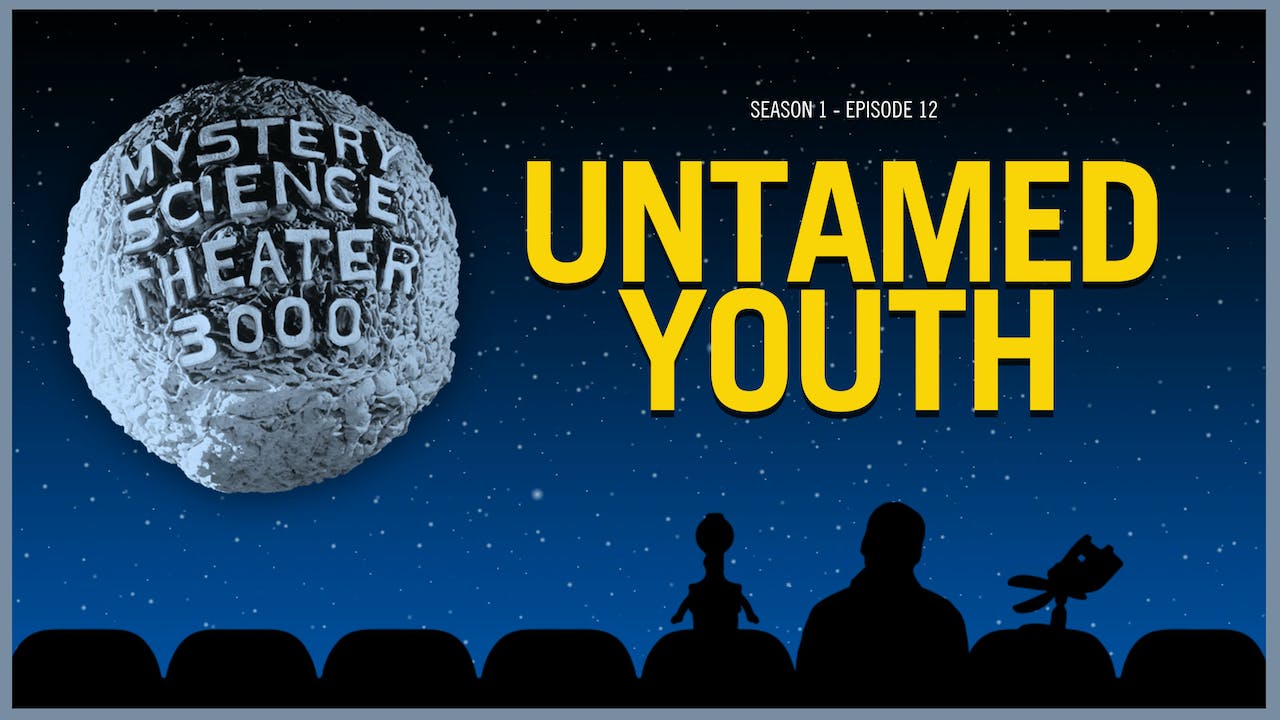 The generation gap gets political in this 1957 tale starring legend Mamie Van Doren. Two beautiful and talented sisters on their way to Tinseltown are arrested on trumped-up charges by a corrupt judge and conveniently sentenced to work on the farm of her boyfriend, the local agriculture magnate. There they join similarly exploited teens working off their own sentences. But when the judge’s honest son catches on to the scheme – and one of the sisters – justice, labor reform and rock ‘n’ roll are not far behind.